Being an environmentally sustainable organisation is key to our wider commitments and is in the heart of what we do. 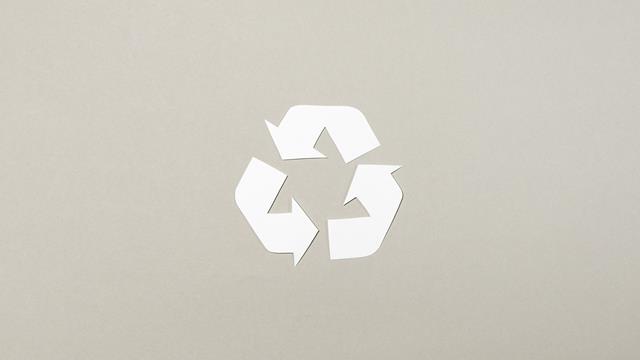 Being an environmentally sustainable organisation is key to our wider commitments and is in the heart of what we do. We have the ability to create energy efficient homes for our customers in order to help them reduce their consumption and lower their energy bills, as well as ensure sustainable business practice is being undertaken in our daily operations. Our Stockport Homes Group Environmental Commitments, which will be made available here later this year, supports our approach to sustainability and addresses matters within:

The importance of environmental sustainability

Climate change is widely recognised as one of the biggest threats to the planet. The planets average surface temperature has risen approximately 1°C since the late 1900s of which most of the warming has occurred over the past 35 years with 5 of the warmest years on record taking place since 2010. This change in climate has led to severe weather conditions with catastrophic results such as flooding, extreme wildfires, droughts and food shortages.

In 2015, many countries from around the world signed the United Nation’s Paris Agreement. This is the first partially legally binding document on climate change which commits to limiting the global average temperature increase to below a 2°C and a further target to keep the temperature increase to 1.5°C. Aside from this, Greater Manchester has committed to become a low carbon city with the aim to cut carbon emissions by 48% by 2020 (from 1990 levels) and become carbon neutral by 2038. These ambitious targets display the noteworthy efforts that are being made both globally and regionally to reduce the impacts of climate change.

What we have done so far

By having our own dedicated environmental and energy team, we have been at the forefront of innovation in renewable technology and energy efficiency which, as a result, has assisted with cutting energy bills for customers and delivering quality sustainable housing.

Over the course of the years we have:

This is only an overview of what we do here at Stockport Homes in terms of environmental sustainability. Future initiatives to increase the energy efficiency of our homes and make our business practices more sustainable are continually being developed. These will be available to view in the new Stockport Homes Climate Change Strategy which will be released later this year and be made available on this page. It will include more in-depth information on our commitments to reducing our carbon emissions, such as the implementation of heat pumps, as well as information on our environmental management system.

What you can do

You can find out more here on the reducing your carbon footprint page.

We can also help with your energy bills! Contact our energy advice team.